Home > About Us  > Board of Trustees 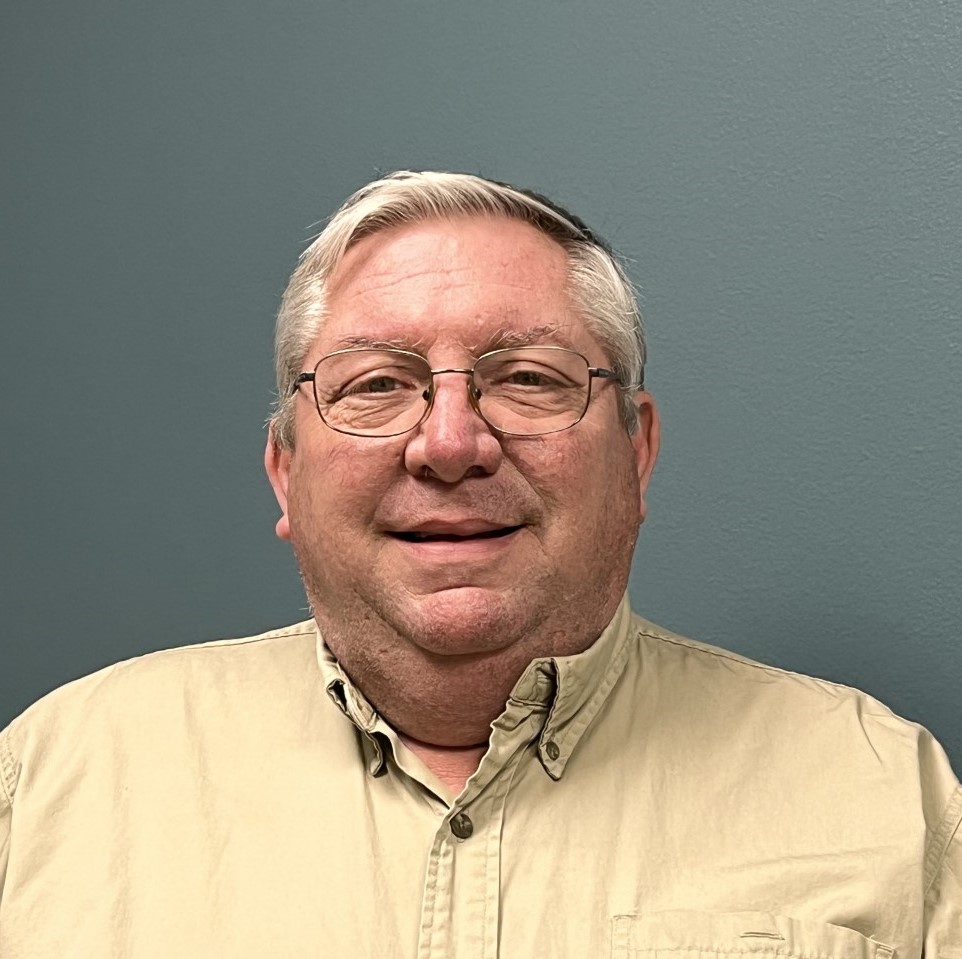 Keith has served on the Samaritan Hospital board since 2013. He and his wife Linda have been married for 35 years. They have raised two sons, and have several grandchildren.

Keith has worked for the Macon R-1 School District as a Bus Driver and Mechanic for 34 years. In addition to the Samaritan Hospital Board, Keith has also served on The Macon County Ambulance District Board for 13 years. 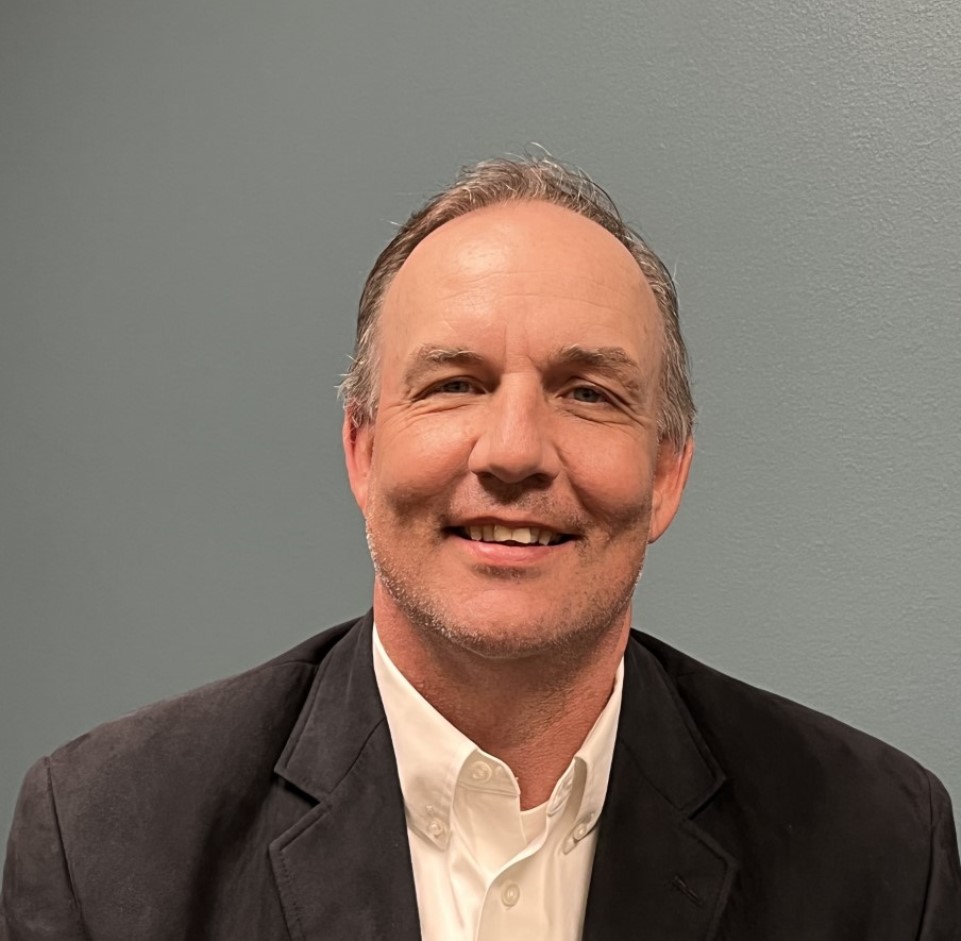 Rusty is an active member of the First Baptist Church in Macon and is regularly involved with many trade and community organizations. He is currently on the Macon County Economic Development Board, the Community Child Development Center Board and has been on the Samaritan Hospital Board since 2007.

Rusty is also an active member of the Macon County Rotary Club. In his spare time, Rusty enjoys sports, boating and spending time with his family. Rusty and his wife Jill have a son, Cooper and two  daughters, Whitney, and Isabella. 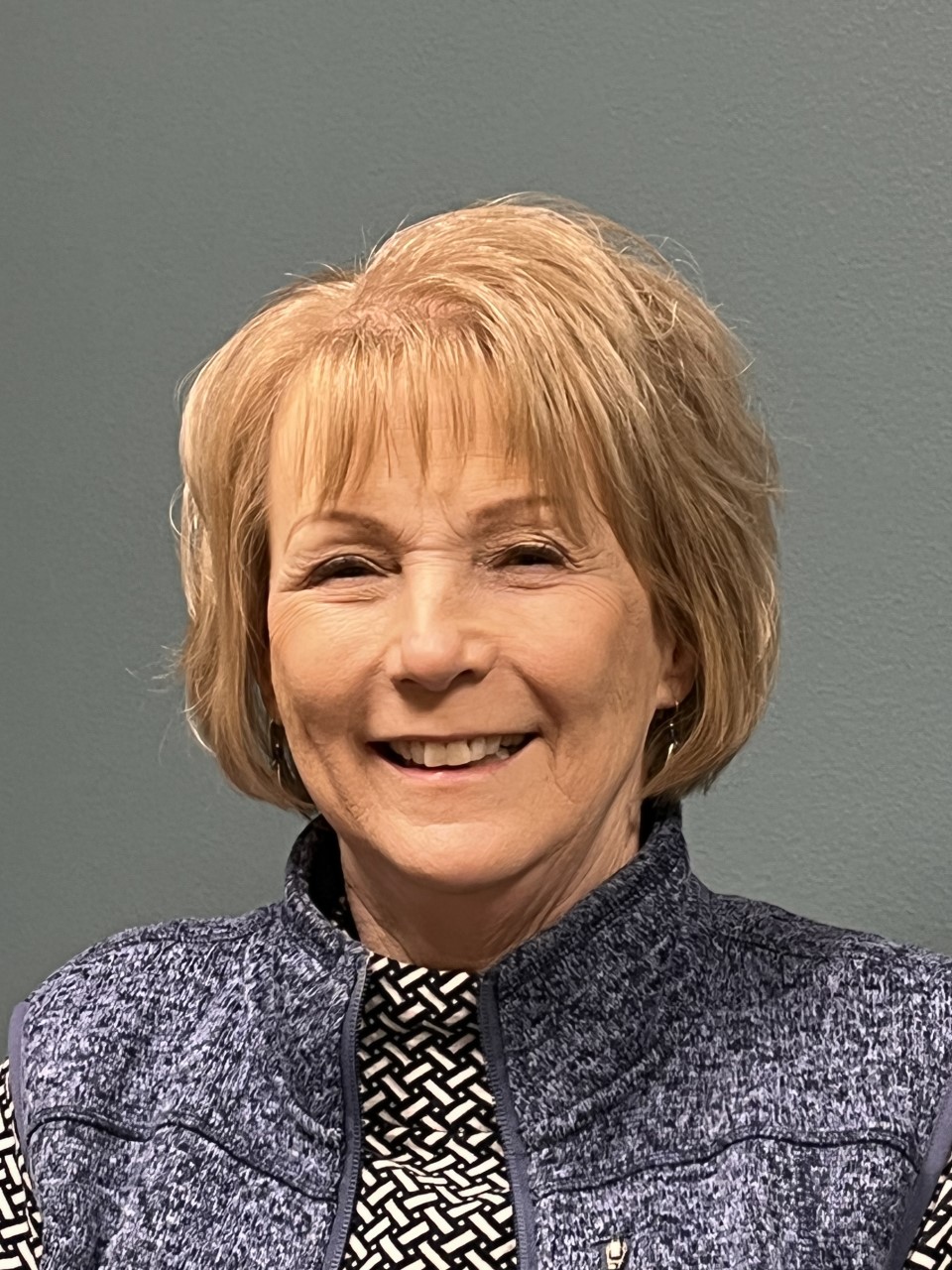 Patricia has served on the Samaritan Hospital board since 2013. She and her husband Ed have raised five children, and have eight grandchildren.

Patricia retired from the Macon R-I School as the Early Childhood Instructor and the Adult and Community Education Coordinator in 2007, after 30 years in education.

In 2008, Patricia became the Director of the Community Child Development Center in Macon. In addition to the Samaritan Hospital Board, Patricia also serves on the Macon Public Library Board, is a member of the Zion Lutheran Church and is an active member of the Athenian Club. 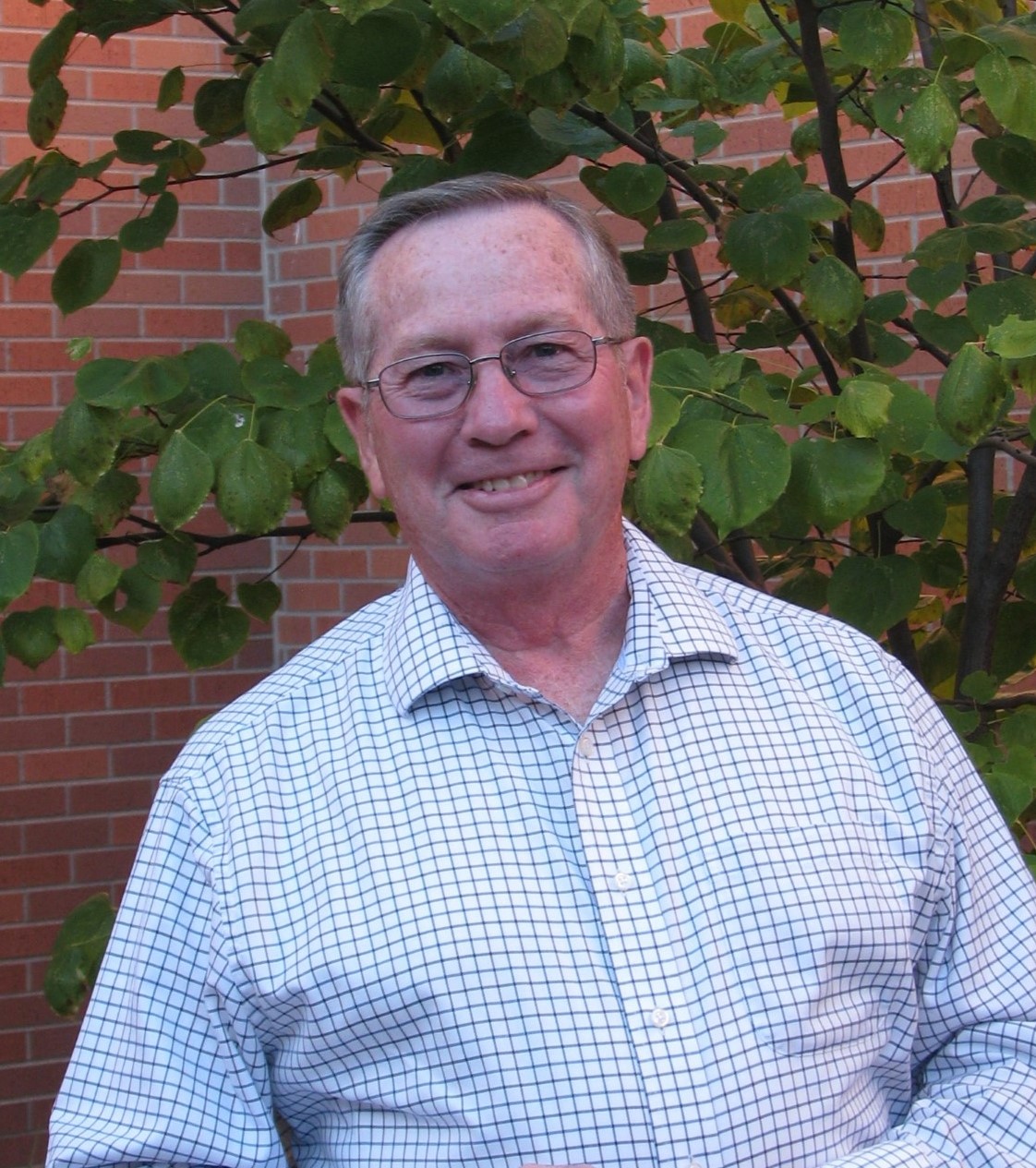 Dan joined the Samaritan Hospital Board of Trustees in April 2016. However, he has had a long term commitment to the hospital as one of the founding members of the Samaritan Hospital Foundation in 1993. Dan retired from Macon-Atlanta State Bank after 34 years of service, primarily as a lender and part of the management team. He continues to serve on the Macon-Atlanta State Bank Board of Directors.

A native of the Macon area, Dan has been very active in community activities. Dan was the founding president of the Long Branch Area YMCA, the Macon Optimist Club and the Maples Repertory Theater. Many area youth know Dan from his years of serving as a soccer coach. Others may know him as an emcee at various local events including Boots and Black Tie, the Miss Macon County Pageant and the annual Women of Today's Save A Rack fundraiser. 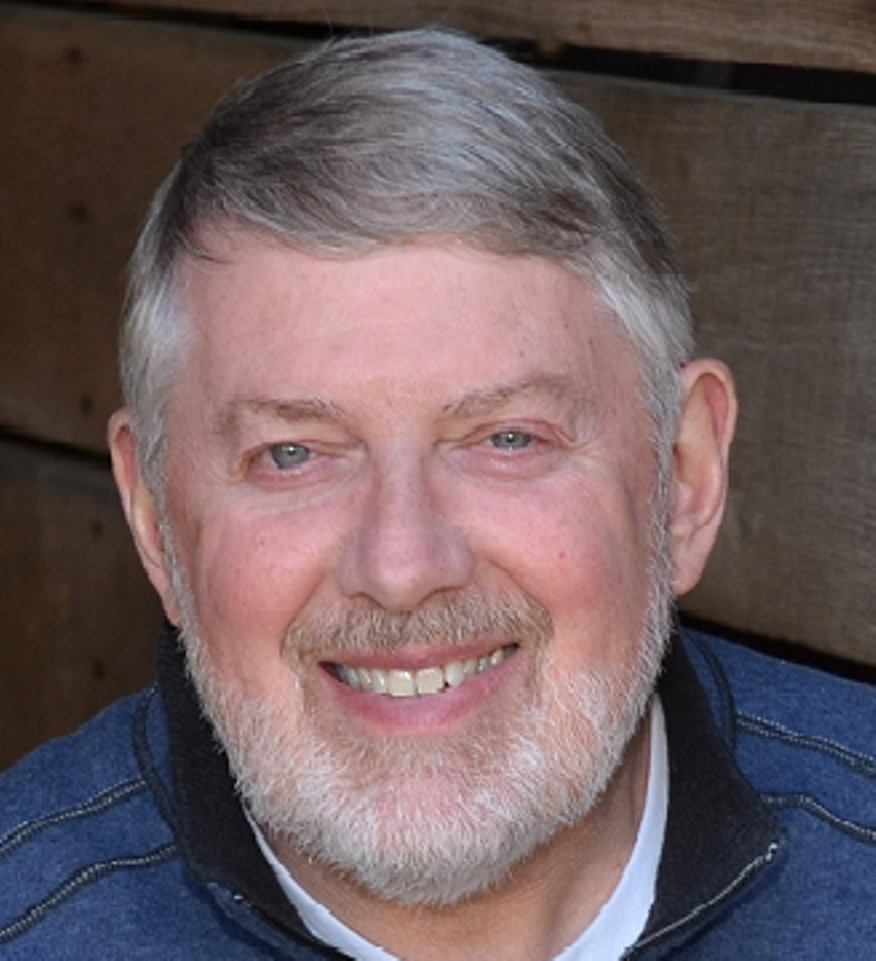 James retired his position as General Manager of Chariton Valley Telephone Corporation April 1, 2016. He enjoys working in his shop and volunteering to work on projects for Mainstreet Macon Downtown Association and Maples Repertory Theatre.

James and his wife, Leigh, have two children and four grandchildren.